A portion of the proceeds will be donated to

the Boys Republic of California.

In 1968 Detective Frank Bullitt of the SFPD roared through the streets of San Francisco. 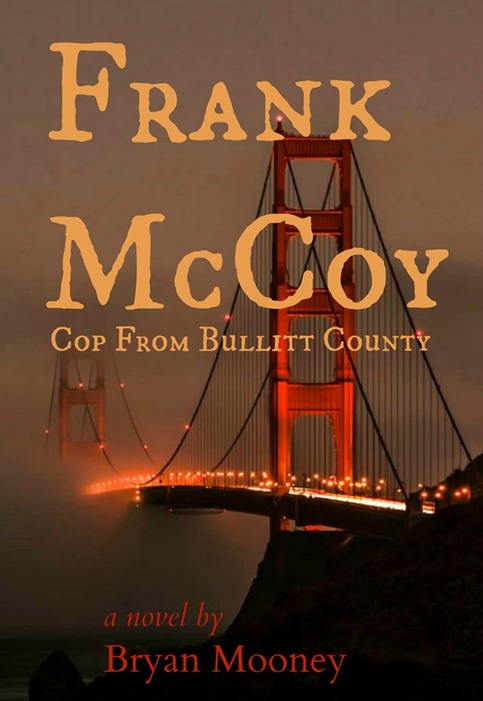 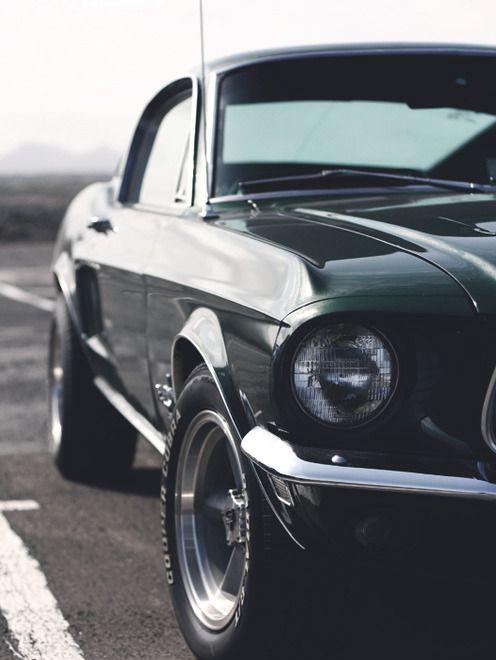